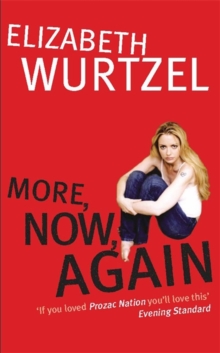 It had reached the point where she couldn't go more than five minutes without grinding up a pill and snorting it.

Despite the worldwide success of her groundbreaking memoir, Prozac Nation - and the fame and accolades that accompanied it - nothing had changed inside Elizabeth Wurtzel.

She saw herself as a terrible failure. She couldn't maintain a relationship. She was fired from every job she held. Exhausted from trying to make sense of a world she saw as increasingly phony, she left New York and headed for Florida.

But not before securing from her psychiatrist a prescription for Ritalin (the drug prescribed to treat hyper-activity in children). This is an astonishing and timely memoir. It's about the search for happiness, about depravity and the will to survive even the most breathtaking self-abuse.

Also by Elizabeth Wurtzel   |  View all 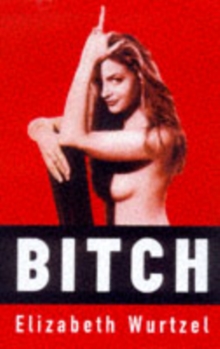 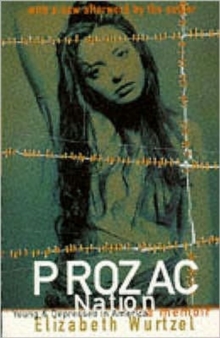 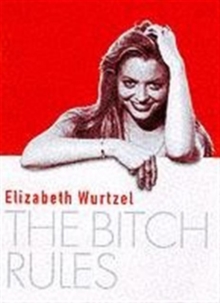 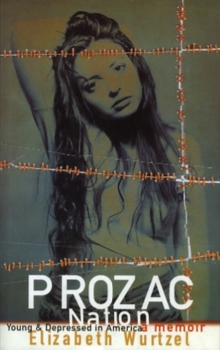