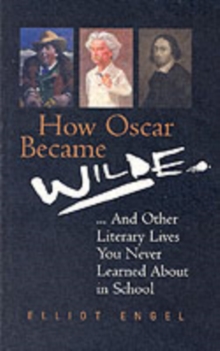 How Oscar Became Wilde? : And Other Literary Lives You Never Learned About at School Paperback / softback

They are the icons of the literary world whose soaring works have been discussed and analysed in countless classrooms, homes and pubs.

Yet for most readers, the living, breathing human beings behind the classics have remained unknown... until now! These concise and readable biographical profiles, anecdotes and behind-the-scenes tales will reveal why Sir Arthur Conan Doyle blamed his wife's death on Sherlock Holmes, how Charles Dickens's pet launched Edgar Allan Poe on his way to literary immortality and the strange connection between Jane Austen and Ernest Hemingway. Chaucer, the Brontes, Wilde, Hardy and Lawrence, you'll never look at these literary giants in the same way again.

Also by Elliot Engel   |  View all 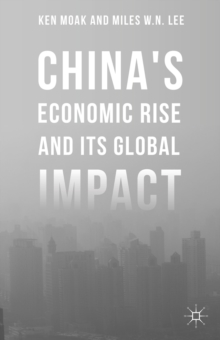 China's Economic Rise and its Global... 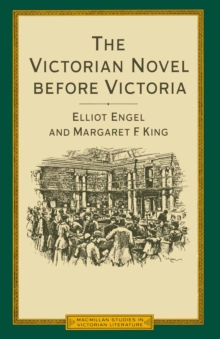 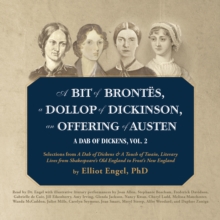 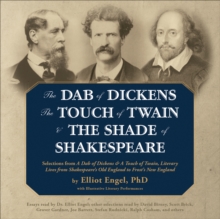 The Dab of Dickens, The Touch of Twain,...