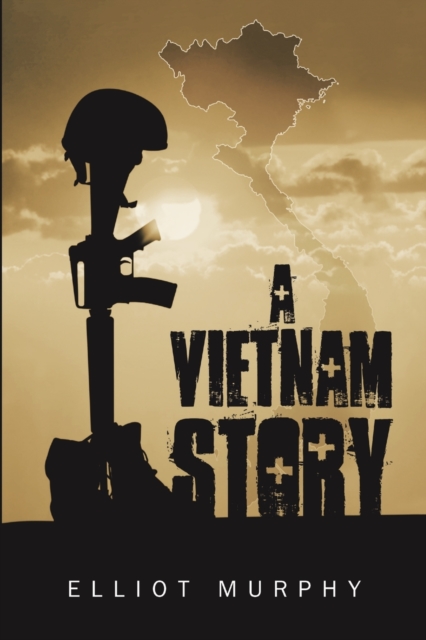 The story of a young kid who drops out of high school and joins the US Army to become a paratrooper.

During his time in the Army, he completes some of the hardest training of the day and is sent to the famous 82nd Airborne Division.

Later, he becomes the enlisted aide to the Commandant of Cadets at West Point, where he associates with important US Army Generals who have a profound influence on him.

Later, he is sent to Vietnam, where he spends the year fighting the North Vietnamese Army as a member of the 173rd Airborne Brigade. 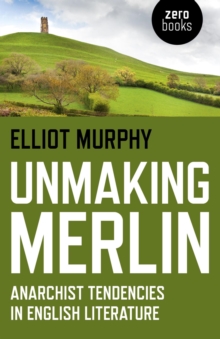 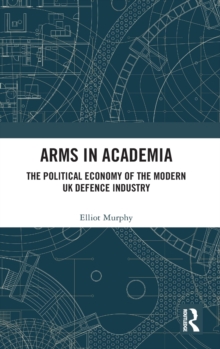