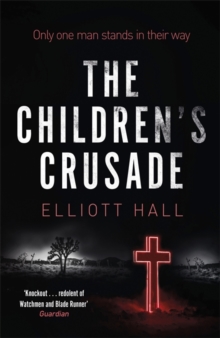 The Children's Crusade : Only one man stands in their way . . . Paperback / softback

Part of the Strange Trilogy series

PI Felix Strange is working his last case. The woman he loves has been taken by Fisher Partners - America's for-profit secret police - and, though he suspects he won't find her, he's going to do the next best thing: kill everyone involved. As he works his way down the list, Strange is offered a secret deal, which could lead him straight to Iris.

Across the American South, the militant Sons of David are on the rise.

Their leader, the prophet Joshua, promises a new world to replace the sinful old.

To free Iris, all Strange has to do is assassinate this new messiah. The problem? He's twelve years old.

Also by Elliott Hall   |  View all 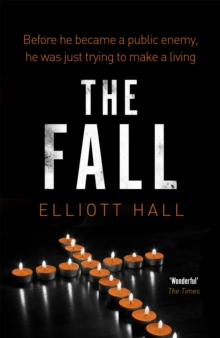 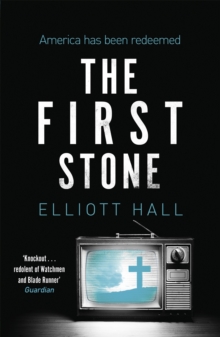 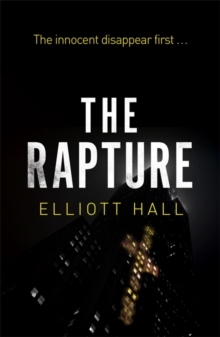 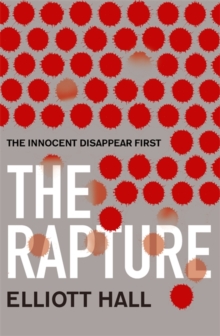 Also in the Strange Trilogy series   |  View all 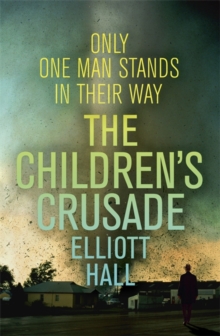