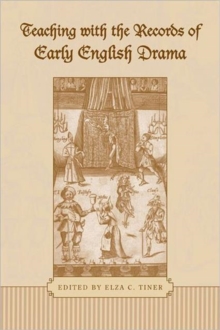 Teaching with the Records of Early English Drama Hardback

Since the appearance of the first volume in 1979, the Records of Early English Drama (REED) series has made available an accurate and useable transcription of all surviving documentary evidence of dramatic, ceremonial, and minstrel activity in Great Britain up to the closing of the theatres in 1642. Although they are immensely valuable to scholars, the REED volumes sometimes prove difficult for students to use without considerable assistance. With this book, Elza Tiner aims to make the records accessible for classroom use. The contributors to the volume describe the various ways in which students can learn from working with these documents. Divided into five sections, the volume illustrates how specific disciplines can use the Records to provide resources for students including ways to teach the historical documents of early English drama, training students in acting and producing, historical contexts for the interpretation of literature, as well as the study of local history, women's studies, and historical linguistics. As a practical and much needed companion to the REED volumes, Teaching with the Records of Early English Drama will prove invaluable to both students and teachers of Medieval English Drama. 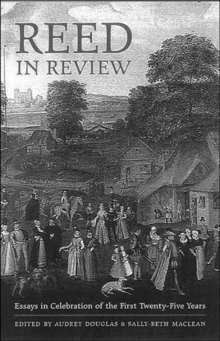 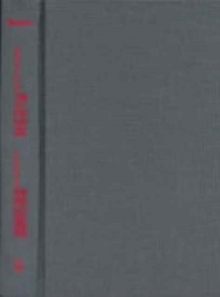 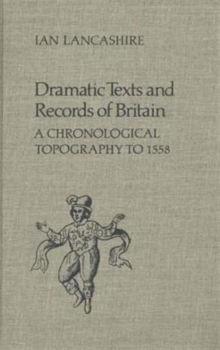 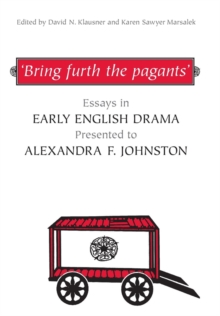