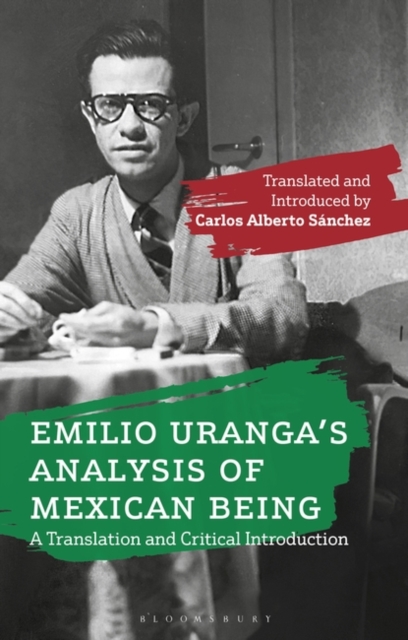 Emilio Uranga's Analysis of Mexican Being : A Translation and Critical Introduction Paperback / softback

Emilio Uranga, a founding member of the famed el grupo Hiperion, devoted his life to characterizing the nuances and uniqueness of Mexican existence.

This is the first English translation of the work, which, accompanied by a comprehensive introduction, features:* Key moments in the development of 20th century Mexican philosophy up to the writing of Uranga's text* A detailed overview of the translated text and its most significant movements* Discussion of Uranga's relevance to contemporary debates in the phenomenology of culture, decolonial philosophy, phenomenology, and Latin American philosophy itself* Considerations of Uranga's "ontology," and how he justified his project by appealing to 20th-century Mexican poetry and existential phenomenology Reading Uranga's brilliant words expertly translated and introduced by Carlos Alberto Sanchez finally allows us to understand why this Mexican philosopher is considered one of the most fearless and original thinkers of the 20th century. 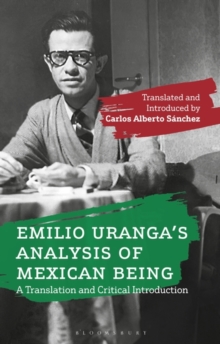