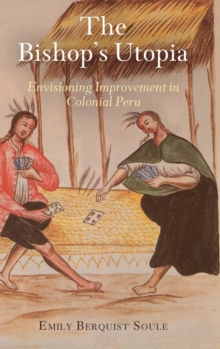 Part of the The Early Modern Americas series

In December 1788, in the northern Peruvian city of Trujillo, fifty-one-year-old Spanish Bishop Baltasar Jaime Martinez Companon stood surrounded by twenty-four large wooden crates, each numbered and marked with its final destination of Madrid.

To accompany this collection, the Bishop had also commissioned from Indian artisans nine volumes of hand-painted images portraying the people, plants, and animals of Trujillo.

He imagined that the collection and the watercolors not only would contribute to his quest to study the native cultures of Northern Peru but also would supply valuable information for his plans to transform Trujillo into an orderly, profitable slice of the Spanish Empire. Based on intensive archival research in Peru, Spain, and Colombia and the unique visual data of more than a thousand extraordinary watercolors, The Bishop's Utopia recreates the intellectual, cultural, and political universe of the Spanish Atlantic world in the late eighteenth century.

Emily Berquist Soule recounts the reform agenda of Martinez Companon-including the construction of new towns, improvement of the mining industry, and promotion of indigenous education-and positions it within broader imperial debates; unlike many of his Enlightenment contemporaries, who elevated fellow Europeans above native peoples, Martinez Companon saw Peruvian Indians as intelligent, productive subjects of the Spanish Crown. 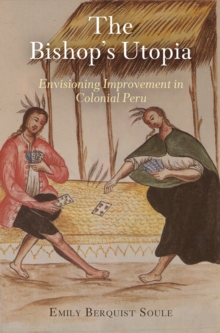 Also in the The Early Modern Americas series   |  View all 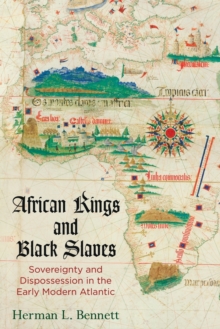 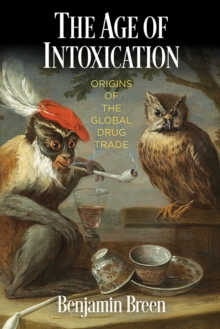 The Age of Intoxication 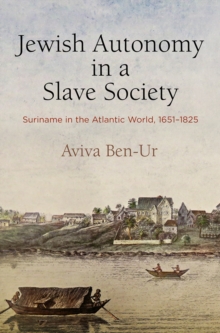 Jewish Autonomy in a Slave Society 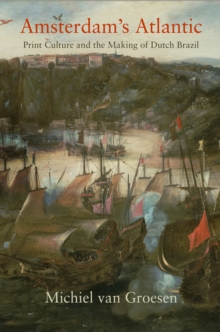