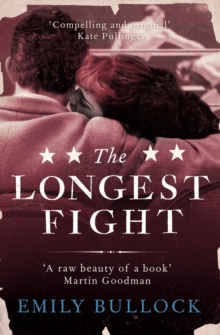 Set in 1950s London amidst the gritty and violent world of boxing, this beautiful and brutal debut is the story of one man's struggle to overcome the mistakes and tragedies of his past.

Jack Munday has been fighting all his life. His early memories are shaped by the thrill of the boxing ring.

Since then he has grown numb, scarred by his bullying father and haunted by the tragic fate of his first love. Now a grafting boxing manager, Jack in hungry for change.

So when hope and ambition appear in the form of Frank, a young fighter with a winning prospect, and Georgie, a new girl who can match him step for step, Jack seizes his chance for a better future, determined to win at all costs.

Also by Emily Bullock   |  View all 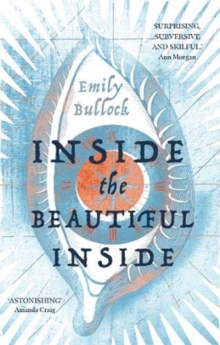 Inside the Beautiful Inside 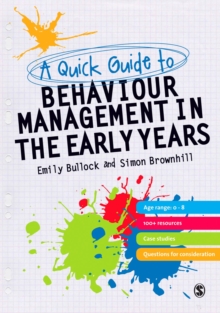 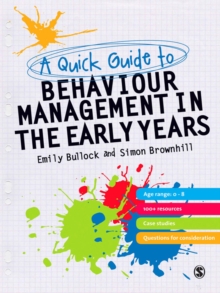