The Guinness Girls - A Hint of Scandal : A truly captivating and page-turning story of the famous society girls Paperback / softback

Wonderful escapism' TRACY REESFrom the top ten bestselling author of The Glorious Guinness Girls, a stunning new novel of secrets, scandals and passions which follows the three enigmatic Guinness sisters, set in Ireland and London in the fascinating 1930s. 'An utterly captivating insight into these fascinating women and the times they lived in ... it's an absolute page-turner' Irish Independent 'Fans of Downton Abbey will adore this, and it would be surprising if the book weren't made into a luscious mini-series' The Sunday Times on The Glorious Guinness GirlsAs Aileen, Maureen and Oonagh - the three privileged Guinness sisters, darlings of society in Dublin and London - settle into becoming wives and mothers, they quickly discover that their gilded upbringing could not have prepared them for the realities of married life. For the eldest, Aileen, in Luttrellstown Castle outside Dublin, being married offers far less than she had expected;for outspoken Maureen, in the crumbling Clandeboye in Northern Ireland, marriage means intense passion, but fiercerows; while Oonagh's dream of romantic love in London is shattered by her husband's lies. And as 1930s Britain becomes increasingly politically polarised, the sisters' close friends, the Mitfords, find themselves under the media glare - causing the Guinness women to examine their own lives. Inspired by true-life events, The Guinness Girls: A Hint of Scandal is a sweeping, epic novel of Ireland and Britain in the grip of change, and a story of how three women who wanted for nothing were about to learn that they couldn't have everything. Praise for The Glorious Guinness Girls:'If, like me, you have binge-watched Bridgerton then this book is bound to be your cup of tea' Scribbles by Kat'A captivating and page-turning novel about a fascinating family.

Fantastic' Sinead Moriarty'The Glorious Guinness Girls has already been compared, and rightly so, to Downton Abbey.

The two share a delicious comfort-blanket quality, only in the book's case, you do not need to wait until Sunday evenings before availing of its escapist properties.

The story combines the intimacy of a family drama, set against the most opulent of backdrops, with sweeping historical themes.

The tragic fragility of so many of the Guinness Girls' set - that ability to burn bright, but burn fast, is perfectly captured here' Irish Independent'A must for all Downton Abbey fans, The Glorious Guinness Girls is a gorgeous book, a captivating tale about a young girl caught up in the lifestyle of a family that continues to fascinate - the Guinness Family.

A joy to read' Swirl and Thread

Also by EMILY HOURICAN  |  View all 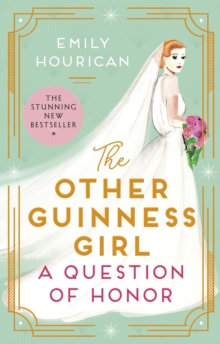 The Other Guinness Girl: A Question of... The Glorious Guinness Girls: A story of... 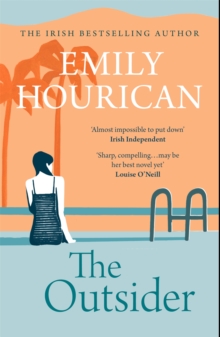 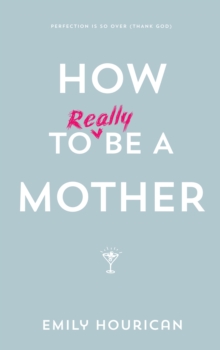 How to (really) be a mother