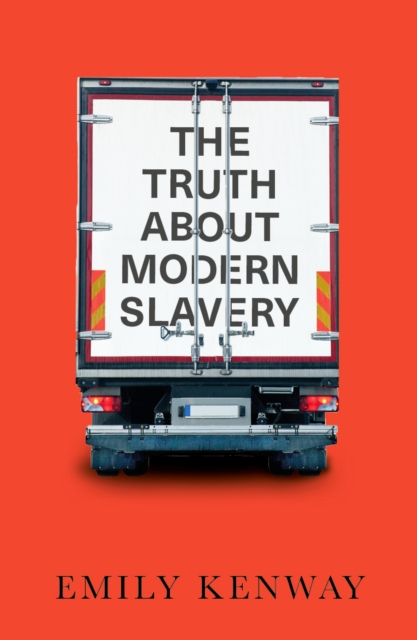 The Truth About Modern Slavery EPUB

In 2019, over 10,000 possible victims of slavery were found in the UK. From men working in Sports Direct warehouses for barely any pay, to teenaged Vietnamese girls trafficked into small town nail bars, weâ€™re told that modern slavery is all around us, operating in plain sight.

But is this really slavery, and is it even a new phenomenon? Why has the British Conservative Party called it 'one of the great human rights issues of our time', when they usually ignore the exploitation of those at the bottom of the economic pile? The Truth About Modern SlaveryÂ reveals how modern slavery has been created as a political tool by those in power. It shows how anti-slavery action acts as a moral cloak, hiding the harms of the â€˜hostile environmentâ€™ towards migrants, legitimising big brandsâ€™ exploitation of the poorest workers and oppressing sex workers.

Blaming the media's complicity, rich philanthropists' opportunism and our collective failure to realise the lies weâ€™re being told, The Truth About Modern Slavery provides a vital challenge to conventional narratives on modern slavery. 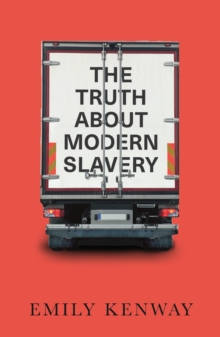 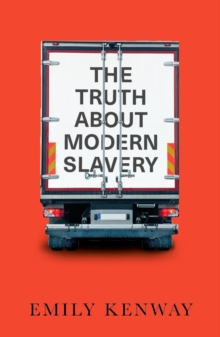 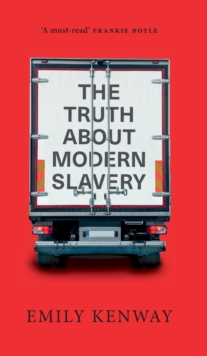