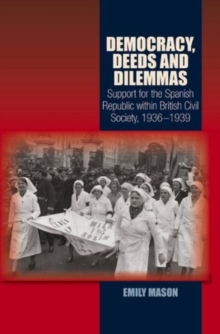 During the Spanish Civil War (1936 1939) the British public raised an estimated one to two million pounds for Republican Spain, mostly through small individual donations at a time when large parts of Britain were experiencing severe economic depression.

Across the country people were moved by the plight of Spain, a land in which most had never set foot.

The response was quintessentially British; through picnics, whist drives, concerts, dances and rambling expeditions, the war in Spain became embedded in British social and cultural life.

But it was a fragile alliance of progressive opinion, for those involved often had very different interpretations of the political significance of the war and of the Republics fight for a broadly defined concept of democracy.

Democracy, Deeds and Dilemmas provides a fresh perspective on what is a well-trodden area of scholarship.

It places British humanitarian responses to Spain within the context of Britains flourishing civic and popular political culture, following the advent of mass democracy in 1928 as supported by the Equal Franchise Act.

Emily Mason explores engagement with Spain through three foci: the peace movement, the co-operative movement and British Christians groups that were at the heart of the humanitarian response, but which remain underexplored in current historiography.

The book explores how the Republican cause resonated with notions of British identity and with the crises that different groups perceived to be threatening their world order.

It explores the dilemma that non-intervention posed for many Britons, and argues that humanitarian support for the Spanish Republic offers an example of active citizenship and popular internationalism in Britain between the wars. 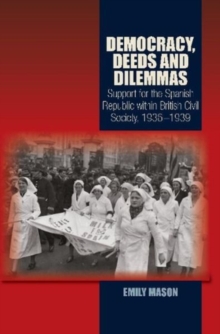 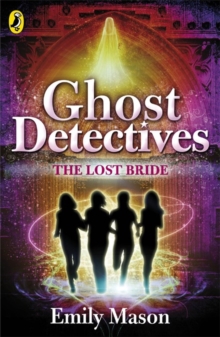 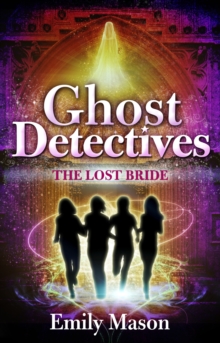 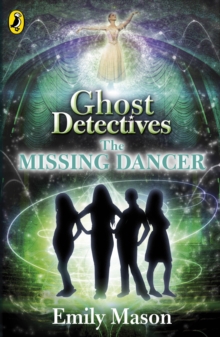