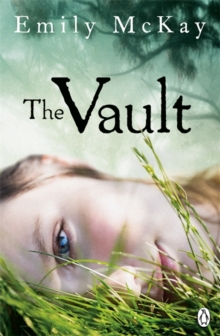 Part of the The Farm series

More gripping than The Hunger Games, The Vault by Emily McKay is the third in this series following on from The Farm and The Lair.

In a world where vampires rule and teenager humans are quarantined as a food source, there is only one choice: resist or die. But fighting the Ticks comes at a terrible cost to twin sisters Mel and Lily and their best friend Carter - with Lily exposed to the Tick virus and lying in a coma, it's up to Mel and Carter to search for the cure - but time isn't on their side.

With every passing heartbeat, Mel is becoming more and more purely vampire.

Now their only choice is to split up in a race to save Lily - and to save humanity. 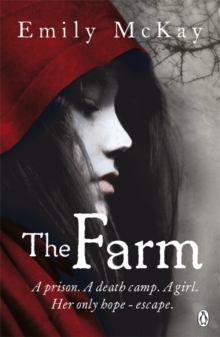 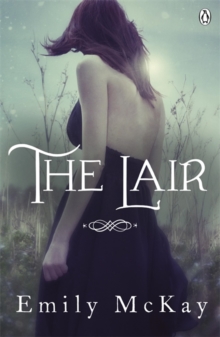 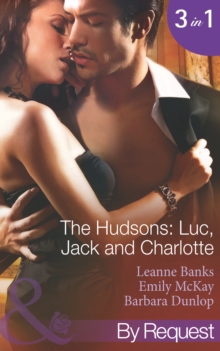 The Hudson's: Luc, Jack and Charlotte... 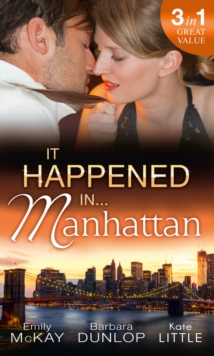 It Happened in Manhattan: Affair with...

Also in the The Farm series   |  View all 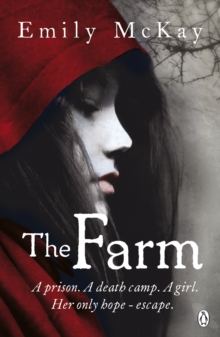 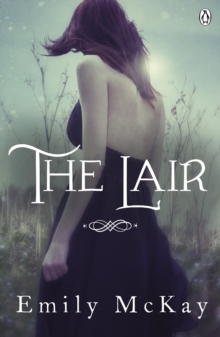