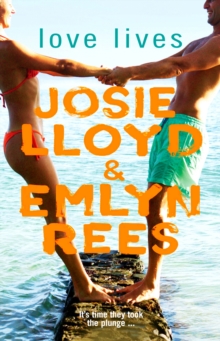 Two men. Two women. And every emotion you've ever felt... In 1871 Appleforth House was burned to the ground. Now, over a hundred years later, the house is being rebuilt - and so the lives of four very different people converge.

Ned, a successful architect, is obsessed with restoring the house to its former glory.

Focussed and determined - and bruised by a past relationship - he's not looking for distractions.

But then Ellen, a documentary-maker, arrives to make a film about one of the local landmarks, leaving her boyfriend and some tough decisions temporarily behind her.

But as pieces of the past start to fall into place, the restoration also brings together Jimmy and Verity, two local teenagers: one falling in love for the first time, the other an incurable romantic, determined to find her fairy-tale hero. And as their hopes and fears come together they all learn some surprising lessons about finding love in the most unlikely places ... 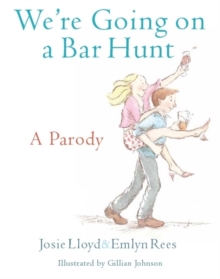 We're Going On A Bar Hunt 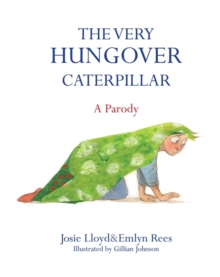 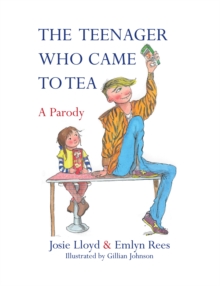 The Teenager Who Came to Tea 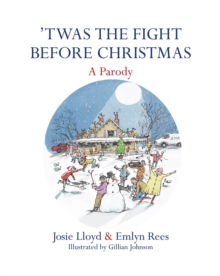 'Twas the Fight Before Christmas