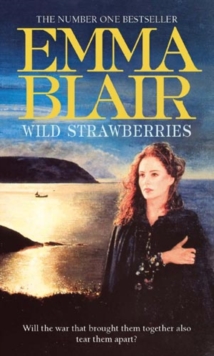 Maizie and her husband, Sam, run the Paris Hotel in Coverack, Cornwall, but when World War II starts Sam joins up and leaves Maizie to run the hotel.

Struggling to keep the hotel going, Maizie is further troubled when she takes on Rosemary and Bobby, two evacuees from Plymouth but after a difficult start the children settle in and Maizie, who wants a family, enjoys their company.

Her happiness is further enhanced with the arrival of the attractive Christain Le Gall, a French soldier wounded at Dunkirk, who comes to stay at the hotel whilst on leave.

But this happiness doesn't last - the explosion of a bomb causes physical and emotional devastation and Maizie discovers that Sam, a rough man who beats her, has also been abusing Rosemary. 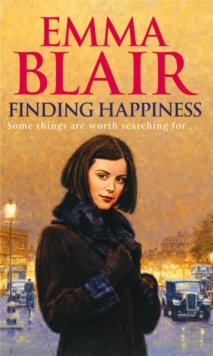 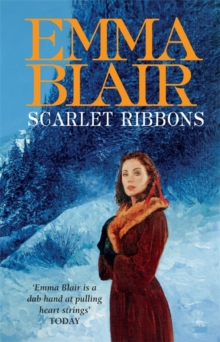 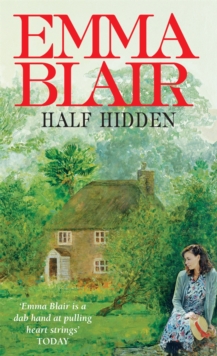 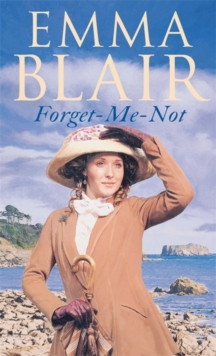