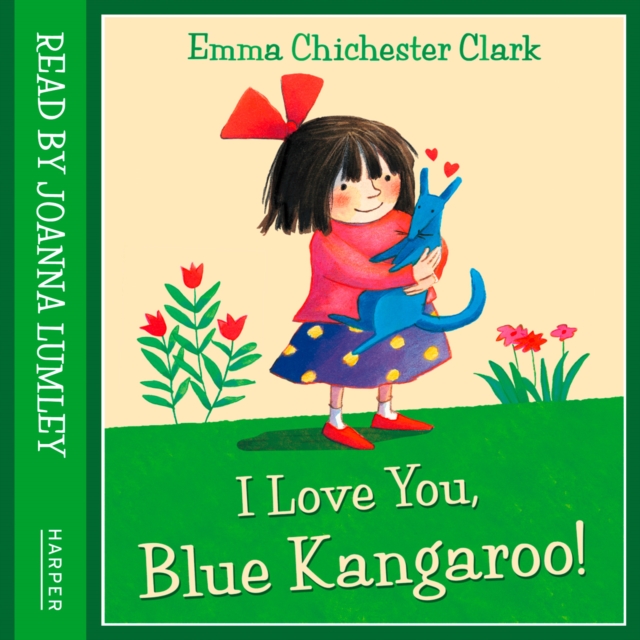 READ BY JOANNA LUMLEY. New cover relaunch of this hugely popular title in the irresistible series about Lily and her friend, Blue Kangaroo.

From the highly-regarded creator of Melrose and Croc and beautifully read by Joanna Lumley who already loves to read all of the Blue Kangaroo stories to her grandchildren.READ BY JOANNA LUMLEY.

He is her very own kangaroo. But things change when the new toy animals arrive. There just doesn't seem to be enough room for Blue Kangaroo anymore... 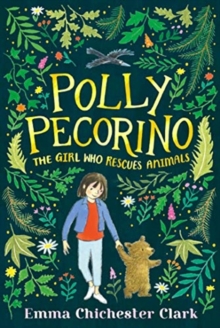 Polly Pecorino: The Girl Who Rescues... 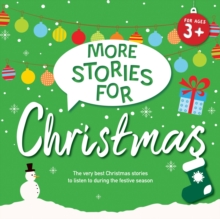 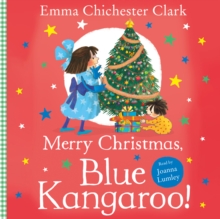