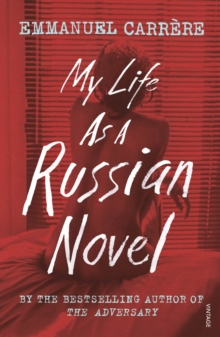 My Life as a Russian Novel Paperback / softback

Moving between Paris and Kotelnich, a grisly post-Soviet town, Carrere weaves his story into a travelogue of a journey inward, travelling fearlessly into the depths of his tortured psyche.

Also by Emmanuel Carrere   |  View all 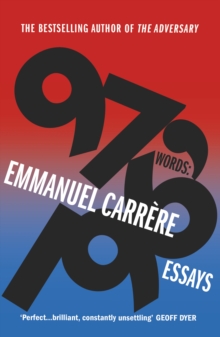 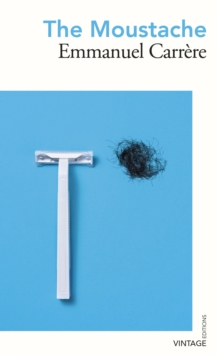 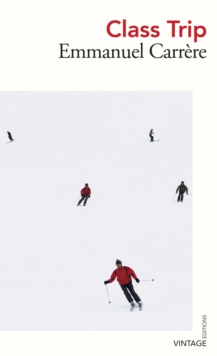 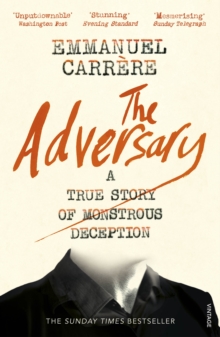