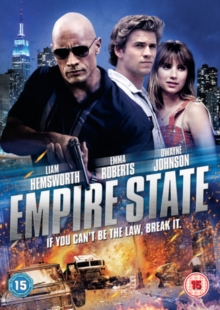 Liam Hemsworth, Dwayne Johnson and Emma Roberts star in this action drama based on a true story.

When his hopes of becoming a police officer are dashed, Chris Potamitis (Hemsworth) instead takes a job working security for the Empire State Armoured Truck Company.

After telling his friend Eddie (Michael Angarano) about the firm's poor security, Chris finds himself caught up in a plot to steal millions of dollars.

They pull off the heist but must contend with investigating NYPD detective James Ransome (Johnson) and the mob bosses who are keen to get revenge on those who committed the robbery on their territory. 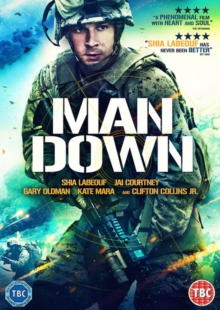 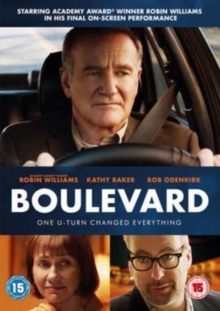 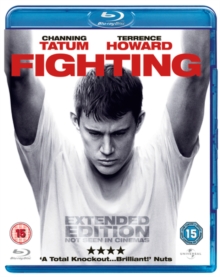 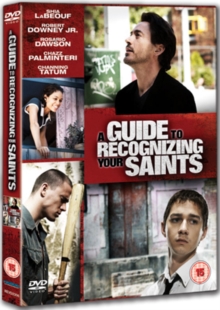 A Guide to Recognising Your Saints