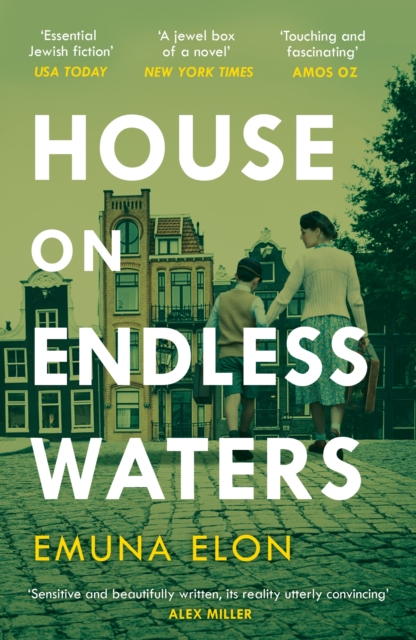 'I read this book in excitement and wonder. It's not only a touching and fascinating book, but a sophisticated one as well.' Amos OzYoel has always known that his mother escaped the Nazis from Amsterdam.

But it is not until after she has died that he finally visits the city of his birth.

There, watching an old film clip at the Jewish Historical Museum, he sees a woman with a small child: it is his mother, but the child is not him.

So begins a fervent search for the truth that becomes the subject of his magnum opus, revealing Amsterdam's dark wartime history and the underground networks which hid Jewish children away from danger - but at a cost. '[A] jewel box of a novel' - New York Times 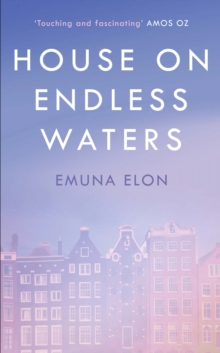 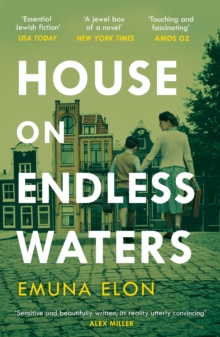