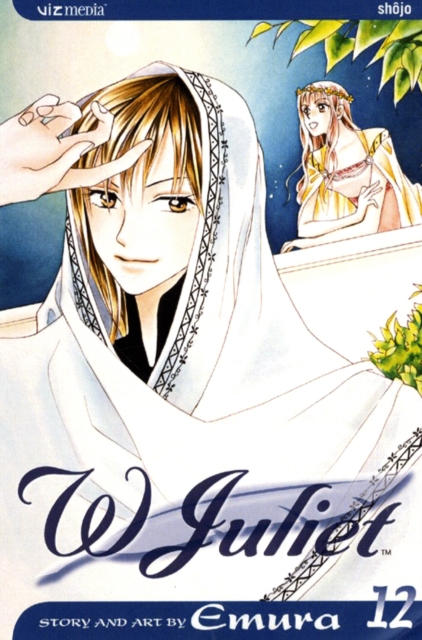 Part of the W Juliet series

Makoto Amano wants to become an actor, but his stern father has decreed that the only way Makoto can pursue his dream is to spend the last two years of high school as a girl!

He quickly makes friends with popular tomboy Ito Miura, another drama enthusiast at this new high school and the only student to find out his secret - but are they more than pals?It's time for the Cultural Festival - an event that could change Makoto's life for good!

Makoto's father has invited the toughest critics he could find to judge his son's acting talent.

If they say he has the skills to become a professional actor, Makoto will not only get out of his obligation to run the family dojo, he will also be free of his arranged fiancee, Takayo.

But his big audition may be ruined when Nobuko is taken hostage by bank robbers and the Festival is cancelled... 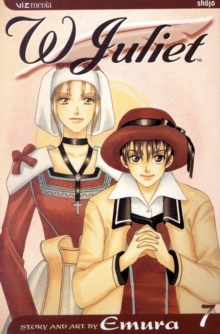 Also in the W Juliet series