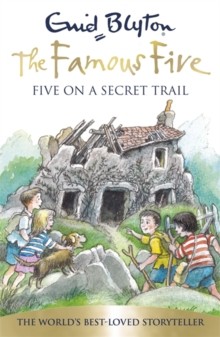 Part of the Famous Five series

Julian, Dick, Anne, George and Timmy the dog find excitement and adventure wherever they go in Enid Blyton's most popular series. In book fifteen, the Famous Five go camping and pitch their tent near a ruined and seemingly abandoned cottage.

When Anne hears strange noises at night the others don't believe her...

Until they see the ghostly lights. Is the cottage really haunted, or is there another, equally sinister, explanation?This 70th anniversary edition features the text from the Classic edition.

Its cover has been illustrated by Michael Foreman, but there are no inside illustrations.

All anniversary editions, each illustrated by a different artist, benefit the House of Illustration, the world's first dedicated home for the art of illustration (houseofillustration.org.uk). 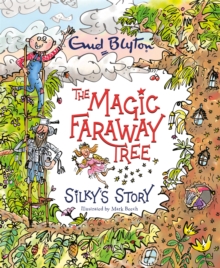 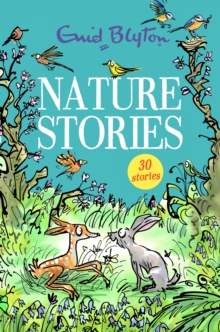 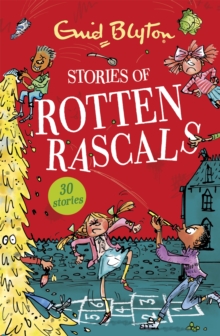 Also in the Famous Five series   |  View all 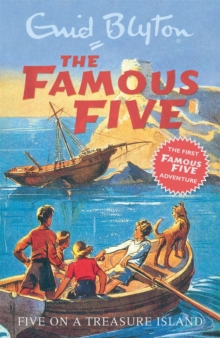 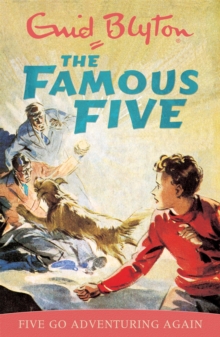 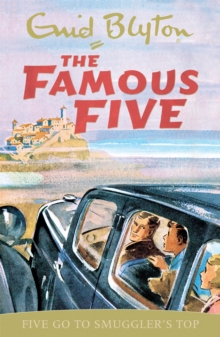 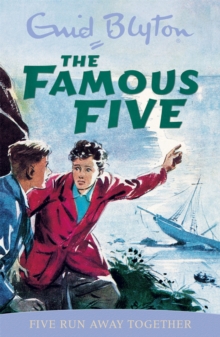 Famous Five: Five Run Away Together