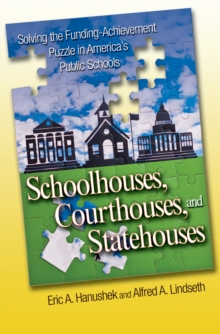 by Eric A. Hanushek, Alfred A. Lindseth

Spurred by court rulings requiring states to increase public-school funding, the United States now spends more per student on K-12 education than almost any other country.

Yet American students still achieve less than their foreign counterparts, their performance has been flat for decades, millions of them are failing, and poor and minority students remain far behind their more advantaged peers.

In this book, Eric Hanushek and Alfred Lindseth trace the history of reform efforts and conclude that the principal focus of both courts and legislatures on ever-increasing funding has done little to improve student achievement.

Instead, Hanushek and Lindseth propose a new approach: a performance-based system that directly links funding to success in raising student achievement.

This system would empower and motivate educators to make better, more cost-effective decisions about how to run their schools, ultimately leading to improved student performance.

Hanushek and Lindseth have been important participants in the school funding debate for three decades. Here, they draw on their experience, as well as the best available research and data, to show why improving schools will require overhauling the way financing, incentives, and accountability work in public education. 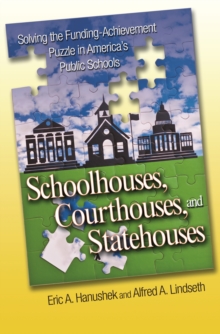 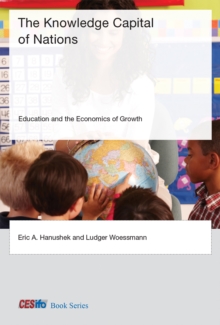 The Knowledge Capital of Nations 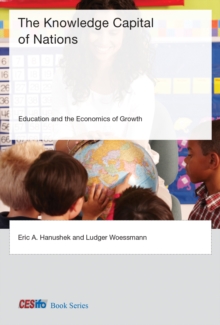 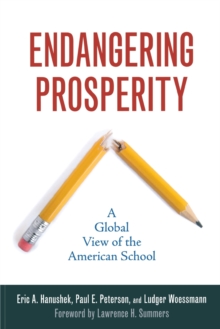