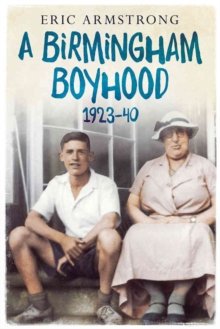 In this insightful memoir, incidents, thoughts, and emotions of a Birmingham boyhood are carefully surveyed.

The earliest memory recorded derives from the sights and sounds of the Charleston, while the last is that of a lingering kiss from a childhood sweetheart.

In between is a journey of self-discovery in a rapidly expanding world-a world that soon ignited with the outbreak of the Second World War.

Through the personal upheavals of an extended family in the Black Country, the changes in Eric Armstrong's life are set against a variety of overlapping contexts, from countrywide events (such as the general strike of 1926) to the disturbing events in Europe (and particularly Germany).

The author recalls how he marvelled at the achievements of Amy Johnson, Charles Lindbergh, and Malcolm Campbell; he also revelled in the cinematic delights of King Kong and the dancing of Fred and Ginger.

These interests and more are reflected in the nearly 200 rare and unpublished photographs found within.Deeply entrenched in cultural and social history, A Birmingham Boyhood 1923-40 evokes, with tender memory, the manners and morals of those days, reflecting the myriad changes in Birmingham (and the wider world) throughout this tumultuous period.

Also by Eric Armstrong   |  View all 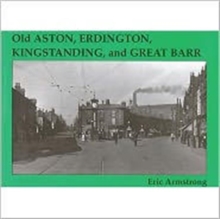 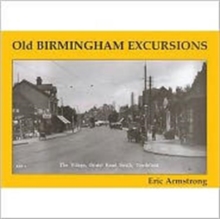 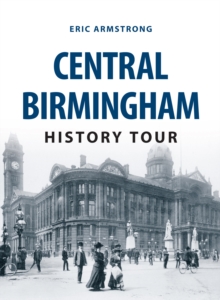 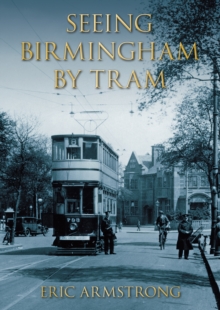