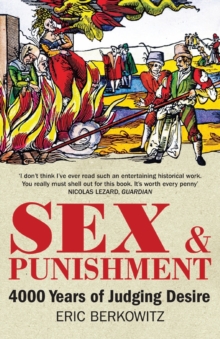 Sex and Punishment tells the story of the struggle throughout millennia to regulate the most powerful engine of human behaviour: sex.

From the savage impalement of an Ancient Mesopotamian adulteress to the imprisonment of Oscar Wilde for `gross indecency' in 1895, Eric Berkowitz evokes the entire sweep of Western sex law. The cast of Sex and Punishment is as varied as the forms taken by human desire itself: royal mistresses, gay charioteers, medieval transvestites, lonely goat-lovers, prostitutes of all stripes and London rent boys.

Each of them had forbidden sex, and each was judged - and justice, as Berkowitz shows - rarely had anything to do with it. 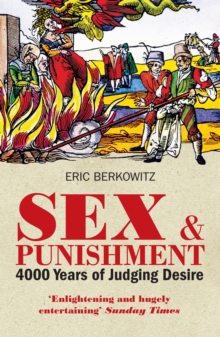 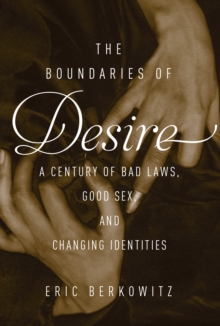 The Boundaries of Desire