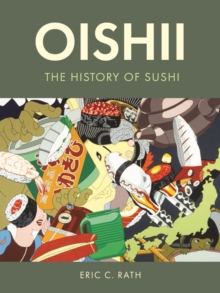 Oishii : The History of Sushi Hardback

Sushi and sashimi are by now a global sensation and have become perhaps the best known of Japanese foods but they are also the most widely misunderstood.

Oishii: The History of Sushi reveals that sushi began as a fermented food with a sour taste, used as a means to preserve fish.

This book, the first history of sushi in English, traces sushi's development from China to Japan and then internationally, and from street food to high-class cuisine.

Included are two dozen historical and original recipes that show the diversity of sushi and how to prepare it.

Written by an expert on Japanese food history, this book is a must read for understanding sushi's past, its variety and sustainability and how it became one of the world's greatest anonymous cuisines. 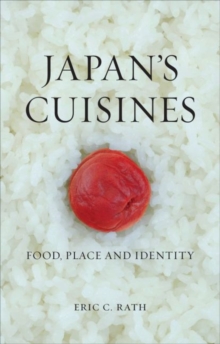 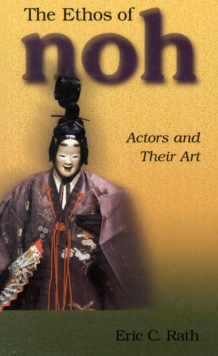 The Ethos of Noh