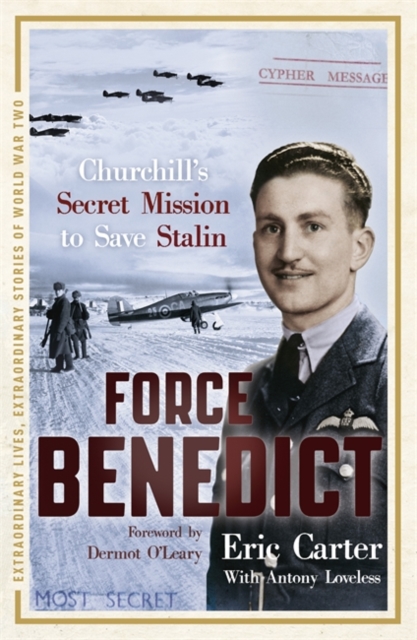 Sanctioned by Winston Churchill in 1941 Force Benedict was dispatched to defend Murmansk, the USSR's only port not under Nazi occupation.

If Murmansk fell, Soviet resistance against the Nazis would be hard to sustain and Hitler would be able to turn all his forces on Britain...Force Benedict was under the command of New Zealand-born RAF Wing Commander Henry Neville Gynes Ramsbottom-Isherwood, who led two squadrons of Hurricane fighters, pilots and ground crew which were shipped to Russia in total secrecy on the first ever Arctic Convoy.

They were told to defend Murmansk against the Germans 'at all costs'. 'We all reckoned the government thought we'd never survive' - but Eric Carter did, and was threatened with Court Martial if he talked about where he'd been or what he'd done.

Now he reveals his experiences of seventy years ago in the hell on earth that was Murmansk, the largest city north of the Arctic Circle. It will also include previously unseen photos and documents, as well as exploring - for the first time - other intriguing aspects of Force Benedict.

Also by Eric Carter  |  View all 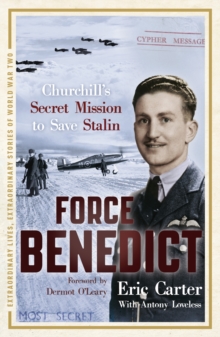 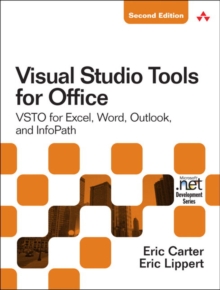 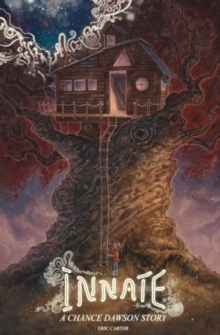 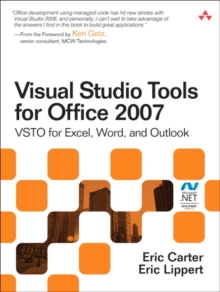