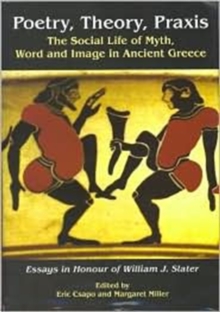 A Festschrift in honour of the classical scholar, William J Slater, this volume looks at the social life of theories, artifacts, and poems in ancient Greece.

The central focus of the collection is Greek theatre, but essays on such typically Slaterian subjects as ancient scholarship, lyric poetry, art, and inscriptions are also included.

From a literary search for the elusive Pelasgians, an iconographic analysis of illustrations of Athenian women's religious rituals, to reflections on the revival and politicisation of Greek plays in the modern era, each paper attempts to elucidate the meaning of ancient Greek words, myths, poems, artifacts, theories, and activities by reinserting them into their cultural environment. 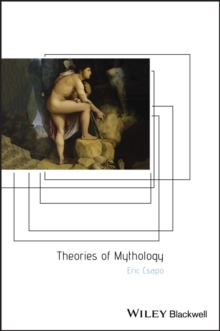 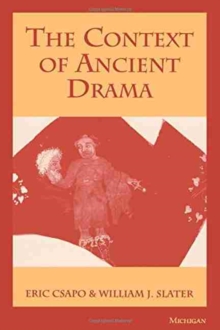 The Context of Ancient Drama 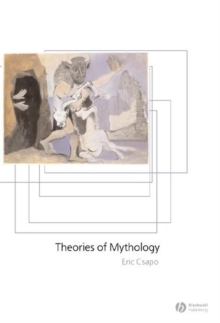