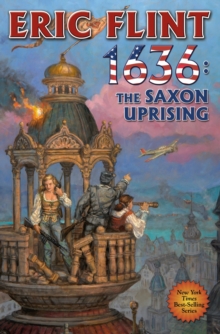 The West Virginia town of Grantville, torn from the twentieth century andhurled back into seventeenth century Europe, has allied with Gustavus Adolphus,King of Sweden, in the United States of Europe.

So, when Gustavus invadesPoland, managing to unite all the squabbling Polish factions into repelling thecommon enemy, the time-lost Americans have to worry about getting dragged intothe fight along with the Swedish forces.

But Mike Stearns has another problem. He was Prime Minister of the USE until he lost an election, and now he'sone of Gustavus's generals; and he has demonstrated that he's verygood at being a general. And he's about to really need all his militaryaptitude.

Gretchen, who never saw a revolution she didn't like, has beenarrested in Saxony, and is likely to be executed!

The revolutionary groups whichshe has been working with are not about to let that happen, and suddenlythere's rioting in the streets.

But he makes one mistake. He didn't tell Mike totake his troops along on the mission.

But he didn't tell him notto, either... 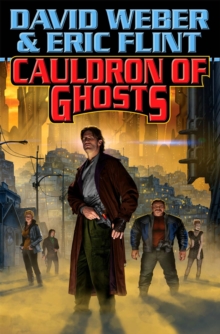 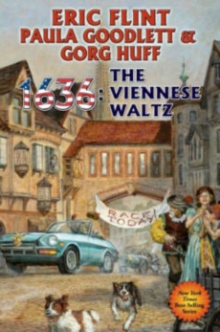 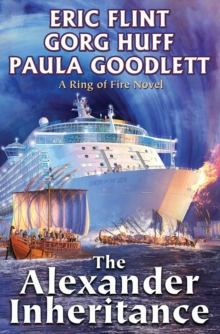 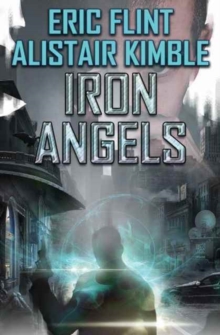