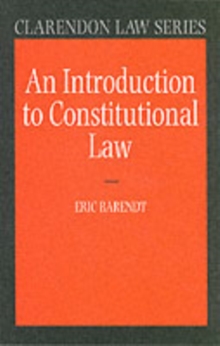 An Introduction to Constitutional Law discusses the general principles of the United Kingdom constitution from a critical, comparative perspective.

It emphasizes the principal characteristics of this uncodified constitution, contrasting it with the documentary constitutions of the United States, France, and Germany.

There are fewer checks on the power of government in this country than there are under those constitutions, where courts may review theconstitutionality of legislation.

This book also discusses the `federal' constitution of the European Union, as well as examining its impact on UK constitutional law.

Its publication is particularly timely, in view of the programme of constitutional reform on which the Labour government has embarked.

That makes itimperative to examine critically the principles of the constitution and explore whether anything may be learnt from the experience of other countries. The book offers a succinct and up to date account of British constitutional law and will be the ideal introduction for all students studying the subject whether as part of a law of politics degree.

Also in the Clarendon Law Series series   |  View all 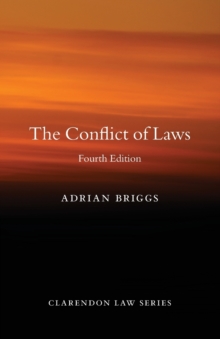 The Conflict of Laws 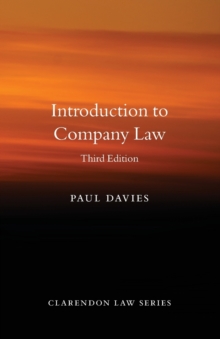 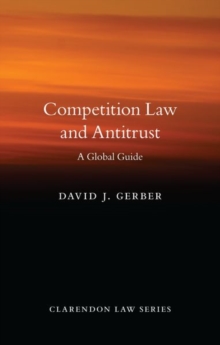 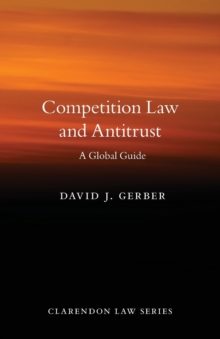