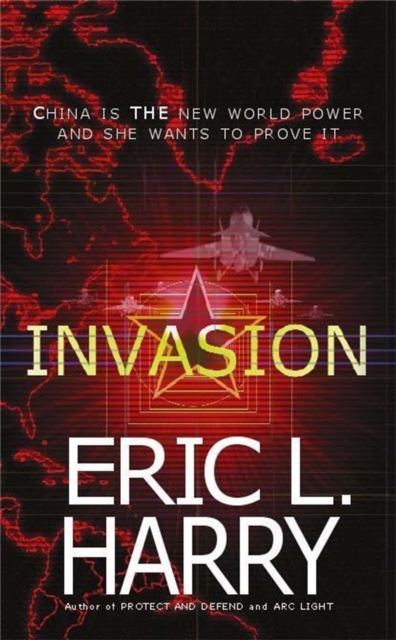 China has become the new, dominant superpower. She has expanded - with a new, brutally efficient military machine - throughout the globe.

Asia is subjugated and the Middle-East has been crushed.With blinding speed, Europe has been cut off by blockade.

But while the world burns, America wallows in isolationist splendour; her defence budgets are cut and her armed forces atrophy.

The book opens as a five million man army is poised to invade the American south from Cuba.

A new President has been elected, who is frantically trying to rearm but all seems doomed as the inevitable invasion approaches.