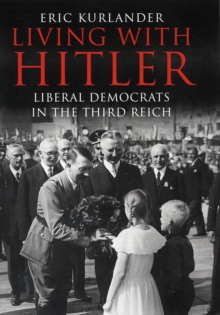 Living with Hitler : Liberal Democrats in the Third Reich Hardback

This book addresses key questions about liberal democrats and their activities in Germany from 1933 to the end of the Nazi regime.

While it is commonly assumed that liberals fled their homeland at the first sign of jackboots, in reality most stayed.

Some even thrived under Hitler, personally as well as professionally.

Historian Eric Kurlander examines the motivations, hopes, and fears of liberal democrats-Germans who best exemplified the middle-class progressivism of the Weimar Republic-to discover why so few resisted and so many embraced elements of the Third Reich. German liberalism was not only the opponent and victim of National Socialism, Kurlander suggests, but in some ways its ideological and sociological antecedent.

That liberalism could be both has crucial implications for understanding the genesis of authoritarian regimes everywhere.

Indeed, Weimar democrats' prolonged reluctance to oppose the regime demonstrates how easily a liberal democracy may gradually succumb to fascism.

Also by Eric Kurlander   |  View all 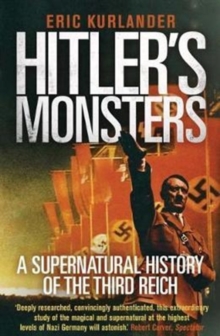 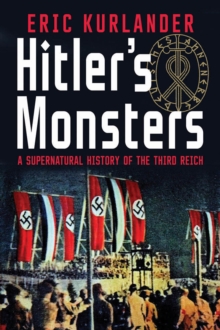 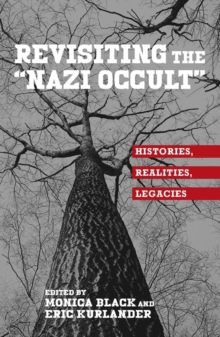 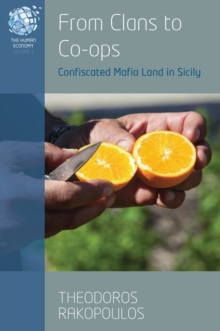 The Price of Exclusion