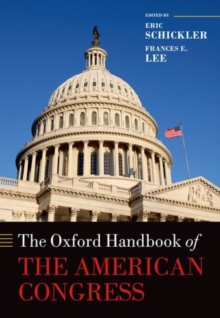 The Oxford Handbook of the American Congress Hardback

No legislature in the world has a greater influence over its nation's public affairs than the US Congress.

The Congress's centrality in the US system of government has placed research on Congress at the heart of scholarship on American politics.

Generations of American government scholars working in a wide range of methodological traditions have focused their analysis on understanding Congress, both as a lawmaking and a representative institution.

The purpose of thisvolume is to take stock of this impressive and diverse literature, identifying areas of accomplishment and promising directions for future work.

The editors have commissioned 37 chapters by leading scholars in the field, each chapter critically engages the scholarship focusing on a particular aspectof congressional politics, including the institution's responsiveness to the American public, its procedures and capacities for policymaking, its internal procedures and development, relationships between the branches of government, and the scholarly methodologies for approaching these topics. The Handbook also includes chapters addressing timely questions, including partisan polarization, congressional war powers, and the supermajoritarian procedures of the contemporary Senate. Beyond simply bringing readers up to speed on the current state of research, the volume offers critical assessments of how each literature has progressed - or failed to progress - in recent decades.

The chapters identify the major questions posed by each line of research and assess the degree to which the answersdeveloped in the literature are persuasive.

The goal is not simply to tell us where we have been as a field, but to set an agenda for research on Congress for the next decade. The Oxford Handbooks of American Politics are a set of reference books offering authoritative and engaging critical overviews of the state of scholarship on American politics.

Each volume focuses on a particular aspect of the field.

The project is under the General Editorship of George C.

Edwards III, and distinguished specialists in their respective fields edit each volume.

The Handbooks aim not just to report on the discipline, but also to shape it as scholars criticallyassess the scholarship on a topic and propose directions in which it needs to move.

The series is an indispensable reference for anyone working in American politics. 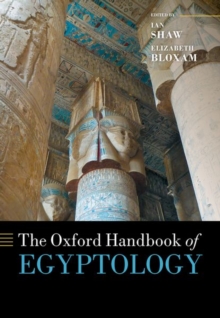 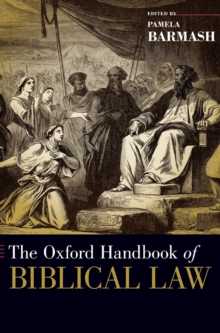 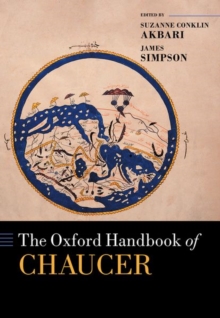 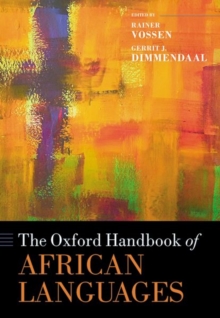