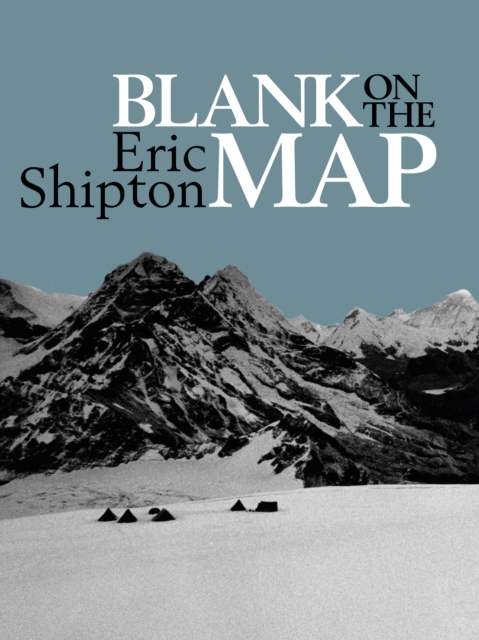 Blank on the Map : Pioneering exploration in the Shaksgam valley and Karakoram mountains EPUB

Part of the Eric Shipton: The Mountain Travel Books series

'As I studied the maps, one thing about them captured my imagination - Across this blank space was written one challenging word, "Unexplored"'

In 1937 two of the twentieth century's greatest explorers set off to explore an unknown area of the Himalaya, the breath-taking Shaksgam mountains. With a team of surveyors and Sherpas, Eric Shipton and H.W. Tilman located and mapped the land around K2, the second-highest mountain in the world. It was their greatest venture, and one that paved the way for all future mountaineering in that area of the Himalaya. For Shipton and Tilman, exploration was everything, with a summit a welcome bonus, and Blank on the Map is the book that best captures their spirit of adventure.

With an observant eye and keen sense of humour, Shipton tells how the expedition entered the unknown Shaksgam mountains, crossing impenetrable gorges, huge rivers and endless snow fields. There's a very human element to in Shipton's dealings with his Sherpa friends, and with his Balti porters, some of whom were helpful, while some were less so. The expedition uncovers traces of ancient cultures and visits vibrant modern civilisations living during the last days of the British Empire. Only when all supplies are exhausted, their clothes in tatters and all equipment lost do the men finally return home. A mountain exploration classic.

Also by Eric Shipton  |  View all 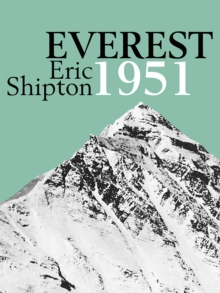 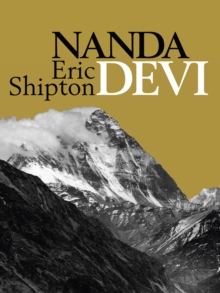 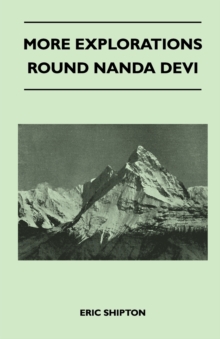 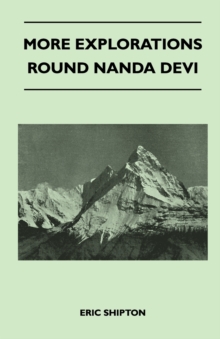 Also in the Eric Shipton: The Mountain Travel Books series  |  View all 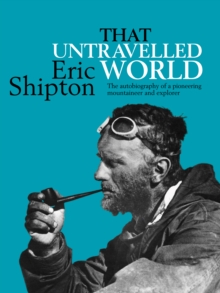 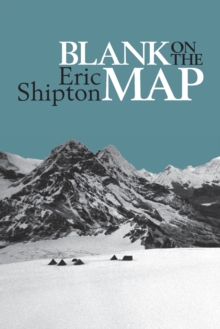 Blank on the Map