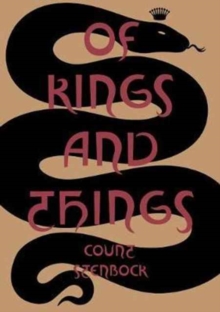 An introduction to the Decadent writer Stanislaus Eric Stenbock for the general reader, offering morbid stories, suicidal poems, and an autobiographical essay. Described by W. B. Yeats as a "scholar, connoisseur, drunkard, poet, pervert, most charming of men," Count Stanislaus Eric Stenbock (1860-1895) is surely the greatest exemplar of the Decadent movement of the late nineteenth century. A friend of Aubrey Beardsley, patron of the extraordinary pre-Raphaelite artist Simeon Solomon, and contemporary of Oscar Wilde, Stenbock died at the age of thirty-six as a result of his addiction to opium and his alcoholism, having published just three slim volumes of suicidal poetry and one collection of morbid short stories. Stenbock was a homosexual convert to Roman Catholicism and owner of a serpent, a toad, and a dachshund called Trixie.

It was said that toward the end of his life he was accompanied everywhere by a life-size wooden doll that he believed to be his son.

His poems and stories are replete with queer, supernatural, mystical, and Satanic themes; original editions of his books are highly sought by collectors of recherche literature. Of Kings and Things is the first introduction to Stenbock's writing for the general reader, offering fifteen stories, eight poems and one autobiographical essay by this complex figure. 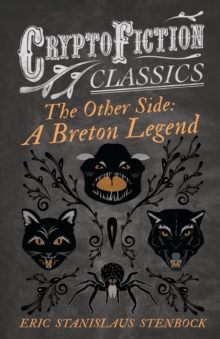 Also in the Strange Attractor Press series   |  View all 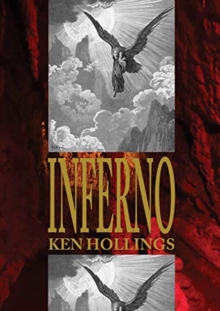 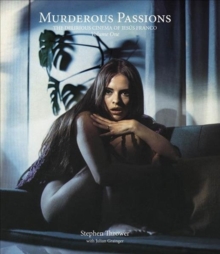 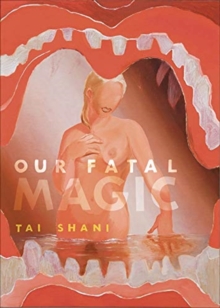 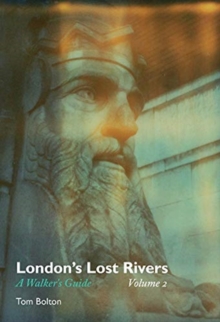