Go back to where it all began for Bourne in his original adventures. 'Watch your back 007 - Bourne is out to get you' - Sunday TimesReaders were first introduced to Jason Bourne's nemesis Leonid Arkadin, a brilliant Russian assassin and fearless international mercenary, in THE BOURNE SANCTION.

His girlfriend was killed during a fight for which an enraged Arkadin blames Bourne.

In THE BOURNE DECEPTION, Arkadin hunted Bourne to take revenge and kill him.

Bourne, in a fight for his life, learned that Arkadin's skills mirror Jason's because he received the same original CIA Treadstone training. Now, in THE BOURNE OBJECTIVE, Jason turns the tables and targets Arkadin.

Hunter will become hunted. But revenge can cause great psychological devastation.

Has this become too personal for Bourne? Will this hunt be Bourne's downfall? 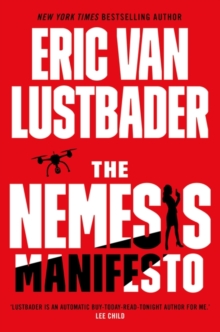 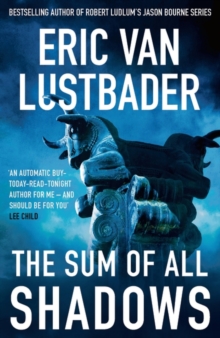 The Sum of All Shadows 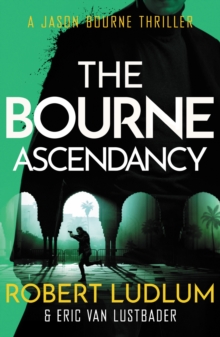 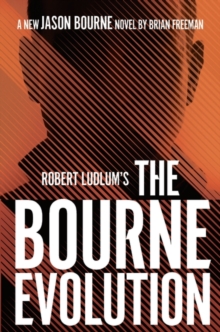 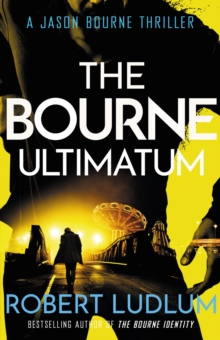