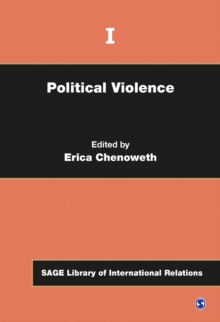 Part of the Sage Library of International Relations series

Although international relations as a field focuses largely on war and peace between nation-states, the vast majority of conflicts have been within countries rather than between them.

This is particularly true today, with scarcely any ongoing interstate wars raging between countries, but dozens of armed civil conflicts occurring within them. This new four-volume major work surveys competing theories about the causes, character, and conclusion of substate political violence, and explores how states, non-state actors, and the international community attempt to resolve political violence.

This new four-volume collection combines theories from international relations and comparative politics with empirical studies of recent and ongoing conflicts.

Also in the Sage Library of International Relations series   |  View all 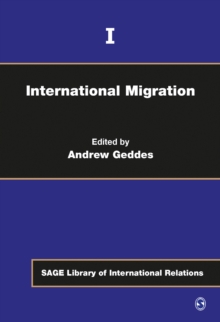 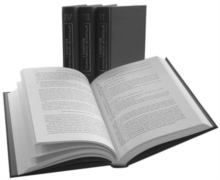 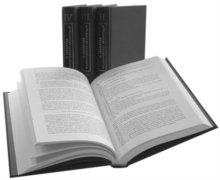 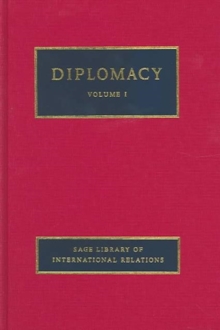