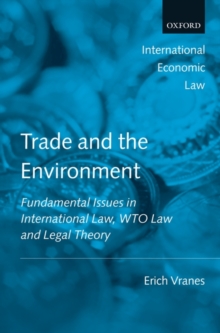 This study relies on established insights from legal theory in order to achieve greater clarity in legal argumentation.

The main results of this analysis are applied to two topical instances of international regime interplay, namelythe relevance of WTO law for international and domestic measures protecting the earth's climate and the ozone layer. A series of controversial topics in WTO and general international law are addressed in this book, including the notion of conflicts of norms, and the resolution of conflicts of norms; the role of international law in WTO proceedings; extraterritorial jurisdiction and unilateral trade measures; proportionality and balancing of interests in international and WTO law; the core disciplines of the GATT and the TBT Agreement; process and production-based measures (PPMs) in WTO law; climateprotection, protection of the ozone layer, and WTO disciplines.

Also in the International Economic Law Series series   |  View all 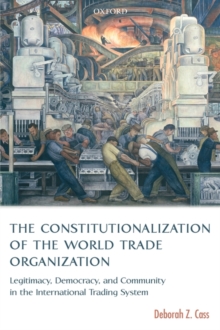 The Constitutionalization of the World... 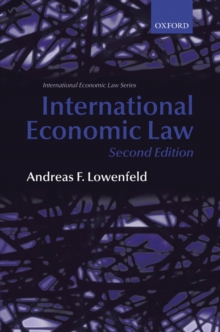 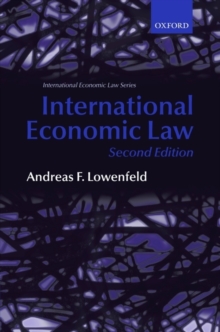 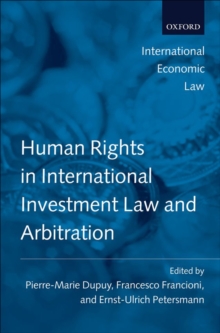