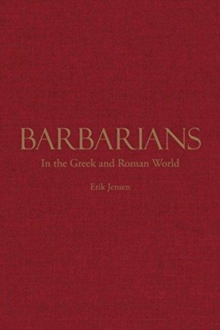 Barbarians in the Greek and Roman World Hardback

What did the ancient Greeks and Romans think of the peoples they referred to as barbari ?

Did they share the modern Western conception-popularized in modern fantasy literature and role-playing games-of "barbarians" as brutish, unwashed enemies of civilization? Or our related notion of "the noble savage?" Was the category fixed or fluid?

How did it contrast with the Greeks and Romans' conception of their own cultural identity?

Was it based on race? In accessible, jargon-free prose, Erik Jensen addresses these and other questions through a copiously illustrated introduction to the varied and evolving ways in which the ancient Greeks and Romans engaged with, and thought about, foreign peoples-and to the recent historical and archaeological scholarship that has overturned received understandings of the relationship of Classical civilization to its "others." 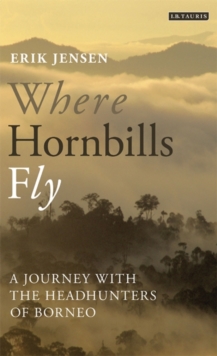 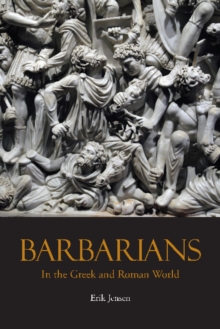 Barbarians in the Greek and Roman World 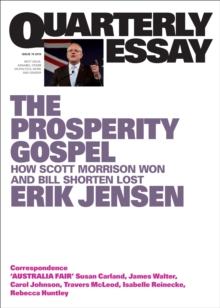 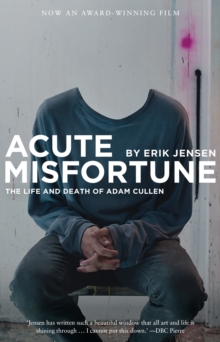