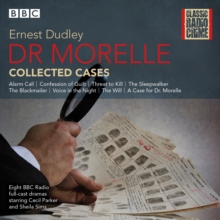 Dr Morelle uses psychological insight, criminology and dogged persistence to solve cases. Here he must deduce the answers to mysteries including a hotel death, a man tormented by nightmares, and deadly threats made to an elderly spinster.

Created by Ernest Dudley as 'the man you love to hate', sarcastic, self-opinionated psychiatrist-sleuth Dr Morelle first appeared on the radio show Monday Night at Eight in 1942. He was one of the most memorable of the British radio detectives and thrilled millions week after week with his unique combination of arrogance and omniscience.

First broadcast on BBC radio in 1957, and published here for the very first time, these seven episodes are Alarm Call; Confession of Guilt; Threat to Kill; The Sleepwalker; The Blackmailer; Voice in the Night and The Will. Also included is a 1999 BBC radio documentary, A Case for Dr Morelle, in which cultural historian and mystery aficionado Professor Jeffrey Richards examines the casebook of the Harley Street detective.

Also by Ernest Dudley   |  View all 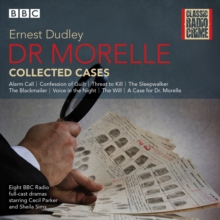 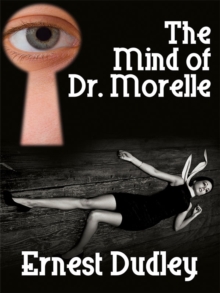 The Mind of Dr. Morelle 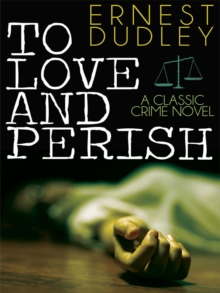 To Love and Perish 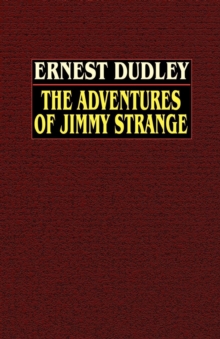 The Adventures of Jimmy Strange