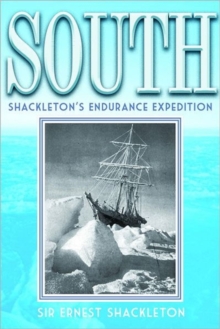 In 1914, as Europe braces for an unfathomably deadly war, explorer Sir Ernest Shackleton sets sail for Antarctica to do the impossible: traverse the continent.

He has a ship (the aptly named Endurance), a head brimming with optimism, and 28 men willing to follow him on an expedition across some of the most treacherous terrain on the planet.

But Shackleton's optimism doesn't last long. Despite his experience in the Antarctic, disaster strikes early on when the Endurance is trapped in packed ice and slowly crushed, forcing Shackleton and his men off the ship and stranding them in a sea of ice. South is the legendary story of Shackleton and his crew's struggle to survive the elements and return home alive.

Written by Shackleton, South is a truly astonishing story of human fortitude.

It is a tale unlike any to come before or since. Shackleton's record of his journey made him famous around the world and transformed him into a symbol of achievement and hope in an age of darkness and war.

Also by Ernest Shackleton   |  View all 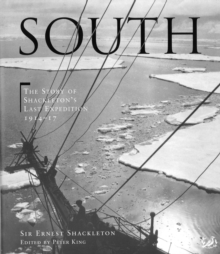 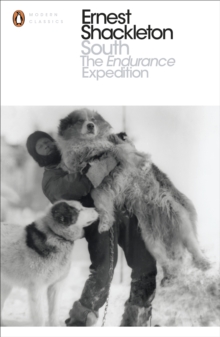 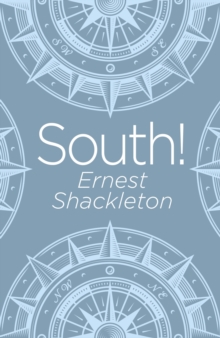 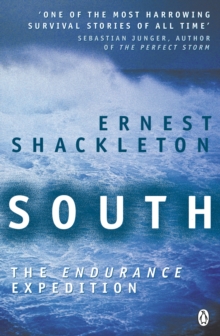