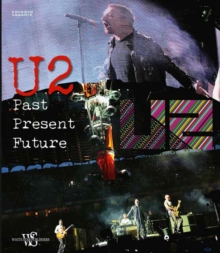 U2 Past, Present, Future Hardback

U2 remains deeply rooted in tradition while still looking toward the future and pushing boundaries.

Follow this popular Irish band from its formation and early years through the release of its milestone albums and arena-packed shows.

Explore, also, the challenges raised by the group's unwavering political and social commitment. 'U2: Past, Present, Future' includes fine photographs, detailed descriptions of the band?s tours and recordings, and previously unpublished interviews. AUTHOR: Ernesto Assante is a correspondent for Italy's La Repubblica newspaper, as well as a music critic, author, and TV and radio host.

Alongside Gino Castaldo, he presents Playlist on Radio Capital and Webnotte on Repubblica.tv.

He has written several books, including 'Masters of Rock Guitar' for White Star Publishers and 'Beatles' with Gino Castaldo for Laterza.

Also by Ernesto Assante   |  View all 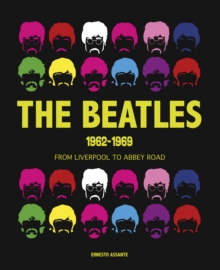 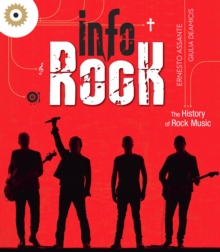 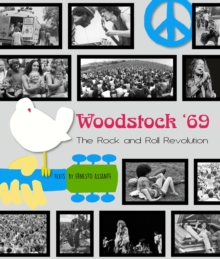 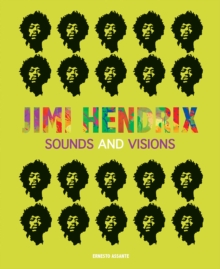