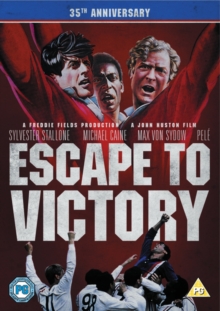 War drama set during World War II focusing on a group of Nazi officers who come up with a propaganda event in which an all-star Nazi team will play a team composed of Allied Prisoners of War in a Football match.

The prisoners agree, planning on using the game as a means of escape from the camp. 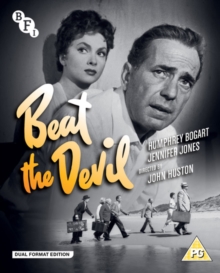 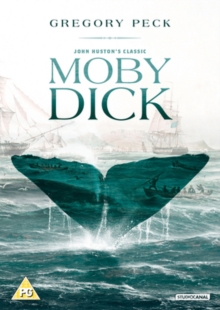 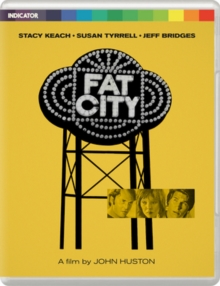 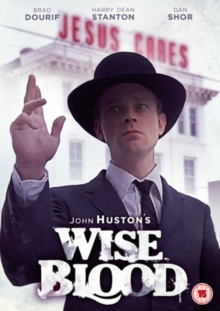