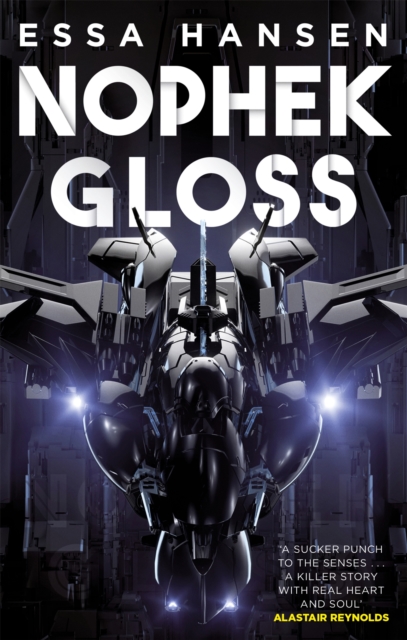 Part of the The Graven series

'AN EXCEPTIONAL DEBUT . . . READS LIKE A BECKY CHAMBERS NOVEL CROSSED WITH FIREFLY' Michael Mammay, author of Planetside'A SUCKER PUNCH TO THE SENSES . . . A KILLER STORY WITH REAL HEART AND SOUL' Alastair ReynoldsIn this dark, dangerous, roller coaster of a debut, a young man sets out on a single-minded quest for revenge across a breathtaking multiverse filled with aliens, mind-bending tech, and ships beyond his wildest imagining.

Essa Hansen's is a bold new voice for the next generation of science fiction readers. Caiden's planet is destroyed. His family gone. And, his only hope for survival is a crew of misfit aliens and a mysterious ship that seems to have a soul and a universe of its own.

Together they will show him that the universe is much bigger, much more advanced, and much more mysterious than Caiden had ever imagined.

But the universe hides dangers as well, and soon Caiden has his own plans. He vows to do anything it takes to get revenge on the slavers who murdered his people and took away his home.

To destroy their regime, he must infiltrate and dismantle them from the inside, or die trying. From one of the most exciting new voices in science fiction comes Nophek Gloss - an action-packed space adventure perfect for fans of Star Wars, Children of Time and The Long Way to a Small Angry Planet. *Finalist for r/Fantasy Stabby Awards for Best Debut!*One of the most highly praised science fiction debuts of the year:'Gripping and inventive, Nophek Gloss will delight even as it breaks your heart' Megan E.

Powell, author of The Embers of War'Bursting with strange characters and powerful SF action' Rob Boffard, author of Adrift'This is space opera firing on all cylinders, and a must-read' Jeremy Szal, author of Stormblood 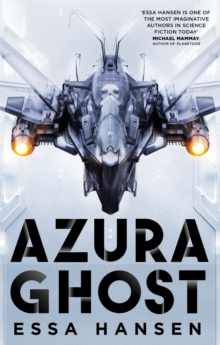 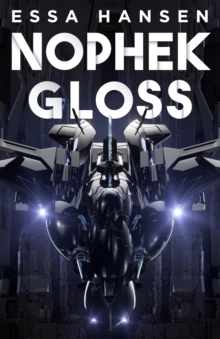 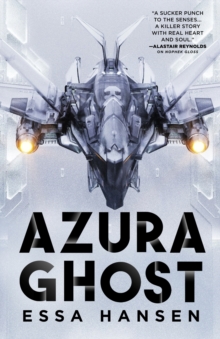 Also in the The Graven series