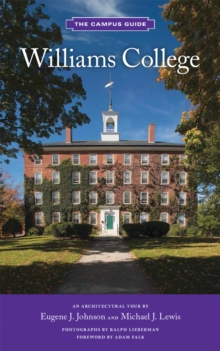 Nestled in the Berkshire Mountains in western Massachusetts, Williams College routinely ranks atop the best liberal arts colleges in the United States.

The 450-acre campus, master-planned by the esteemed Olmsted Brothers, is home to 2,000 students and 100 academic and residential buildings, some dating back to the late 18th century.

Williams College: The Campus Guide, with newly commissioned color photography and axonometric color maps to engage visitors, students, and alumni, is the newest edition to the acclaimed Campus Guide series of American colleges and universities. 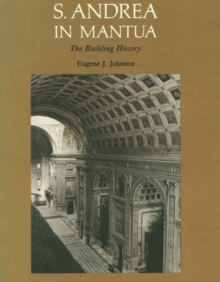 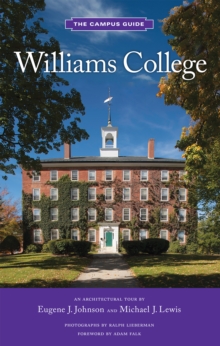