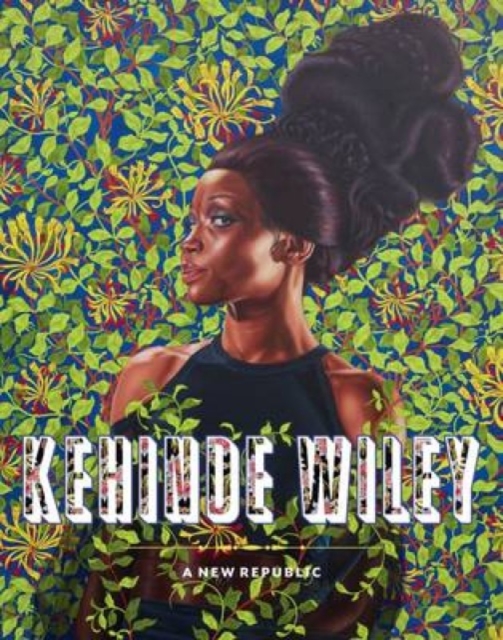 Celebrated for his classically styled paintings that depict African American men in heroic poses, Kehinde Wiley is among the expanding ranks of prominent black artists - such as Mickalene Thomas, Yinka Shonibare, Kerry James Marshall and Sanford Biggers - who are reworking art history and questioning its depictions of people of colour.

This volume surveys Wiley's career from 2001 to the present.

It includes early portraits of the men Wiley observed on Harlem's streets, and which laid the foundation for his acclaimed reworkings of Old Master paintings by Titian, van Dyke, Manet and others, in which he replaces historical subjects with young African American men in contemporary attire: puffy jackets, sneakers, hoodies and baseball caps.

Also included is a generous selection from Wiley's ongoing World Stage project; several of his enormous Down paintings; striking male portrait busts in bronze; and examples from the artist's new series of stained-glass windows.

Accompanying the illustrations are essays that introduce readers to the arc of Wiley's career, its critical reception, and ongoing evolution.

Published in association with the Brooklyn Museum, New York. 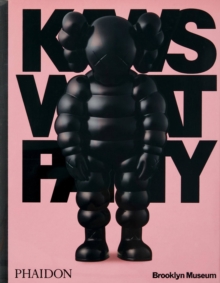 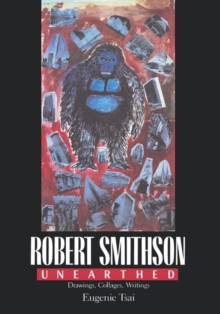 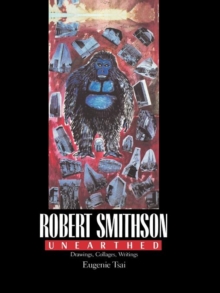