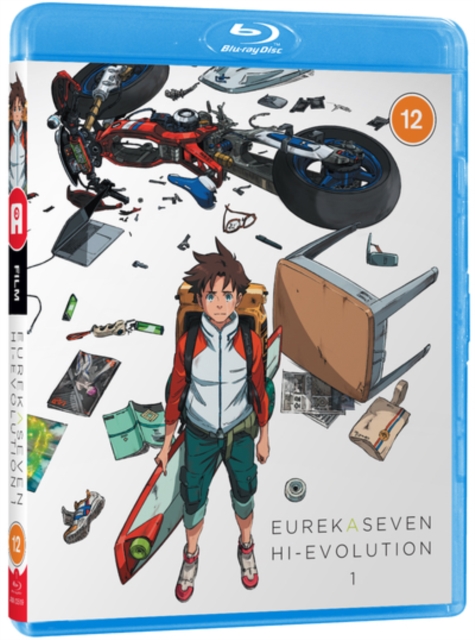 Japanese anime following on from events in the anime series in which a 14-year-old boy is devastated after losing his father in an event which would decide the fate of the world.

Now ten years on, Renton (voice of Yuuko Sanpei) decides to leave the Gekko crew and strike out on his own.

But with Eureka (Kaori Nazuka) in a critical condition, Renton must make an impossible decision about his future. 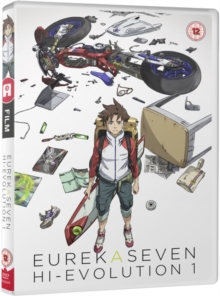