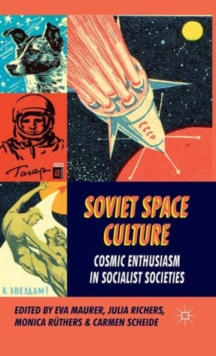 This book explores the profound repercussions of the Soviet space exploration program on culture and everyday life in Eastern Europe, especially in the Soviet Union itself.