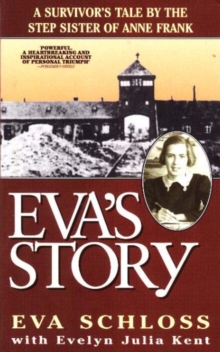 Eva's Story : A Survivor's Tale by the Step-Sister of Anne Frank Paperback / softback

In March 1938 the Germans invaded Austria and young Eva Geiringer and her family became refugees.

Like many Jews they fled to Amsterdam where they hid from the Nazis until they were betrayed and arrested in May 1944.

Eva was fifteen years old when she was sent to Auschwitz -- the same age as her friend Anne Frank.

Together with her mother she endured the daily degradation that robbed so many of their lives -- including her father and brother.

After the war her mother married Otto Frank, the only surviving member of the Frank family.

Only after forty years was Eva able to tell her story 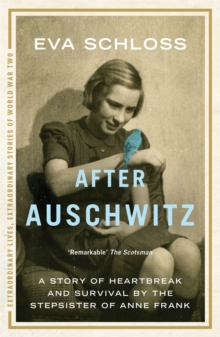 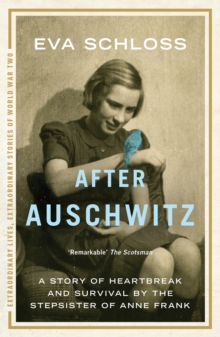 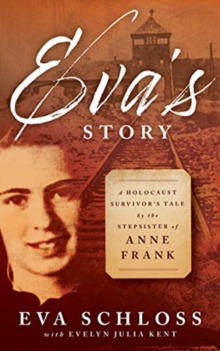 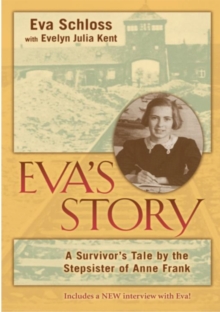