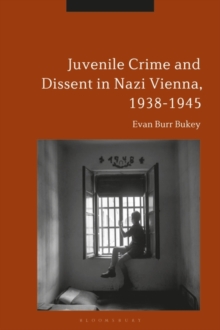 In analyzing the records of juvenile delinquency in Vienna during the Anschluss era, this book explores the impact the Juvenile Criminal Code had on the Viennese youth who were brought before the bench for deviant behavior. Juvenile Crime and Dissent in Nazi Vienna addresses one key question: to what extent did Nazi rule constitute a rupture in the Austrian juvenile justice system?

Ultimately this book reveals how, despite National Socialist institutions pervading Austrian society between 1938 and 1945, the survival of the indigenous legal order preserved a sense of regional identity that helps to explain the success of the Second Austrian Republic following the collapse of the Third Reich. 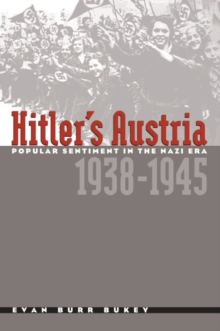 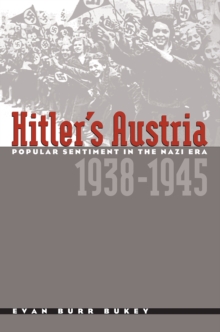