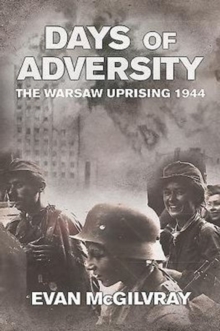 This work is a re-examination of the decisions regarding the 1944 Warsaw Uprising made by the leadership of the underground Polish Army (AK), as well as the questionable attitudes of senior Polish commanders in exile in London.

The questions raised are, was the uprising necessary and why was it so poorly conducted by a totally indifferent leadership?

The challenge is made that the Polish leaders in Warsaw and in London were clearly unfeeling.

In Warsaw the uprising was allowed to happen and was doomed from the very beginning owing to poor generalship.

The Soviets can be seen rather than to have betrayed the Poles, to have behaved in the same manner as they had always behaved to the Poles and Poland, that is underhanded and with great deceit.

Therefore why did the Warsaw Poles rise up when encouraged by the Soviets?

The Poles should have known that it was a trick. Despite plans laid down by the Allies to support such uprisings, as had been the case in Paris during August 1944, the Red Army watched the AK be destroyed by the Germans, to save themselves the same job.

Once the uprising failed, the Polish leadership went into what could only be described as 'genteel' captivity, compared with the fate of hundreds of thousands of their countrymen and women who were herded out of Warsaw by German armed forces and sent to concentration camps, illegal prisoner of war camps or forced into slave labour.

In the West senior Polish commanders did not consider a 100% casualty rate to be unacceptable as they pushed for Allied flights to re-supply Warsaw.

This callous disregard for life was part of the lack of understanding in the leadership of the reality of the Polish situation in 1944: the war was not about Poland but the complete defeat of Germany.

If Polish freedom came out of this, then good, otherwise the Allies were not going to be diverted from the constant aerial bombardment of Germany, as the Allies swept eastward and westward towards Germany.

This work is supplemented with Polish sources as well as interviews with five women who had been involved in the Warsaw Uprising as young women and girls in 1944.

Now in their 80s these ladies kindly granted interviews with the author in Poland during 2012.

Also by Evan McGilvray   |  View all 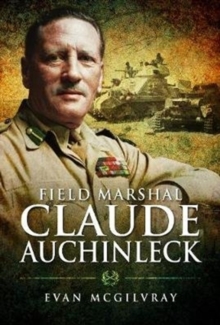 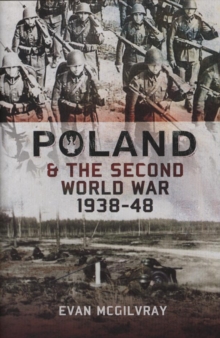 Poland and the Second World War,... 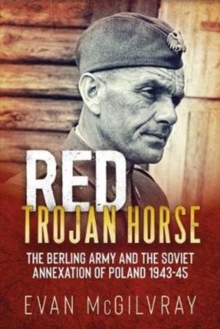