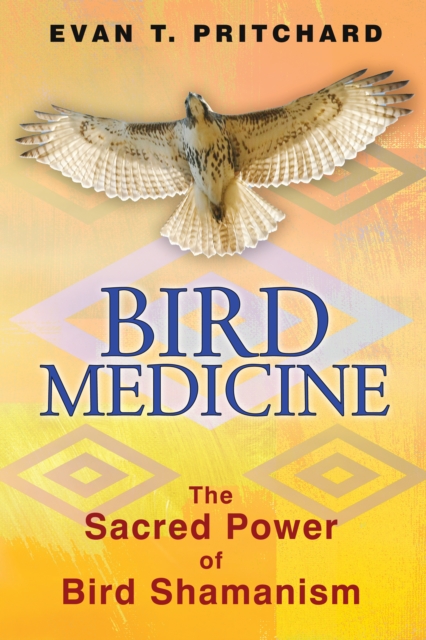 Birds are our strongest allies in the natural world.

They carry messages and warnings from loved ones and the spirit world, report deaths and injuries and channel divine intelligence to answer our questions.

Some of their "signs" are so subtle that one could discount them as subjective, but others are dramatic enough to strain even a sceptic's definition of coincidence.

He examines in depth the birds known as the gatekeepers of the four directions - Eagle in the North, Hawk in the East, Crow in the South and Owl in the West - including their roles in legends and the use of their feathers in shamanic rituals.

He reveals how the eagle can be a direct messenger of the Creator, why crows gather in "Crow Councils" and how shamans have the ability to travel inside of birds, even after death.